Gathering Napkins: Evidence as Object is an ongoing process based tracking system that was inspired by a repetitive act carried out by deli cashiers in New York City. 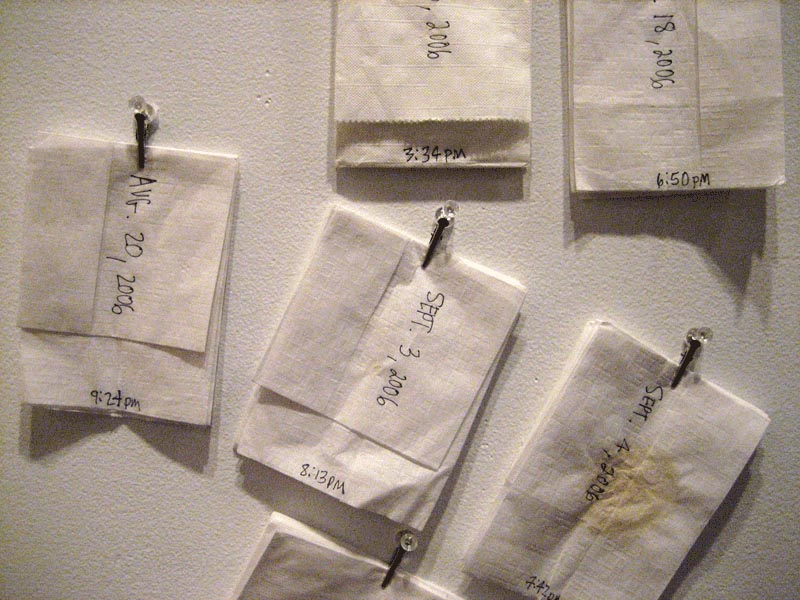 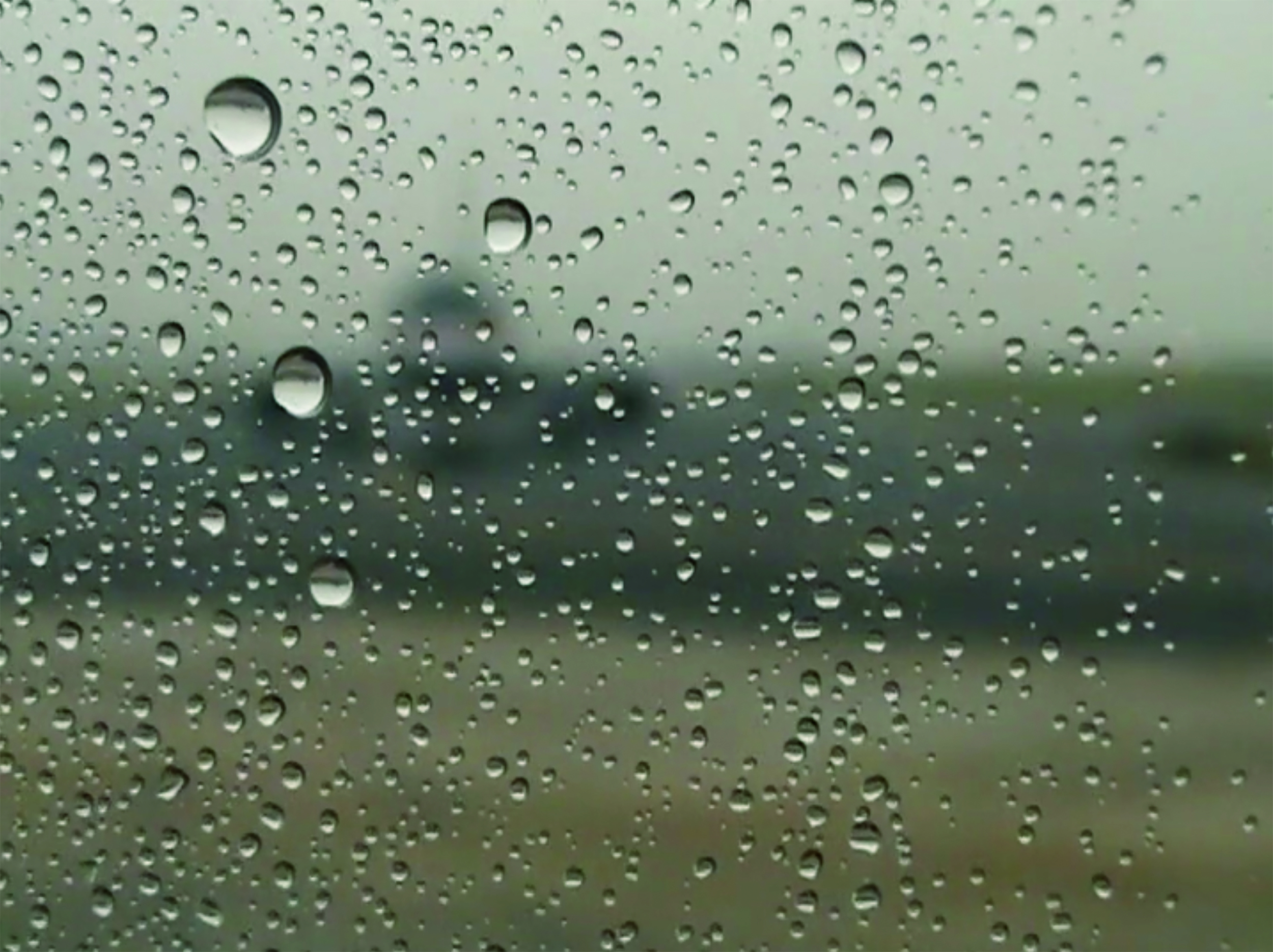 The video camera plays an important role in my work as an extension of the body and thought. Drawing on everyday activities related to social dynamics, the images I create are influenced by popular culture and political issues. Whether in the picture frame or behind the camera, my presence as creator is distinctively real. My videos come to full light in post-production with a keen editing style, the use of text, a play on recognizable audio clips, and appropriation of famed films to enhance critical and conceptual commentary.

Be-Ball is a physical articulation of the activity in the installation space where the projection of my video remained for the duration of the exhibition. The projection booth at Cypress College faces outward into a foyer where there are multiple doors, stairwells and windows. 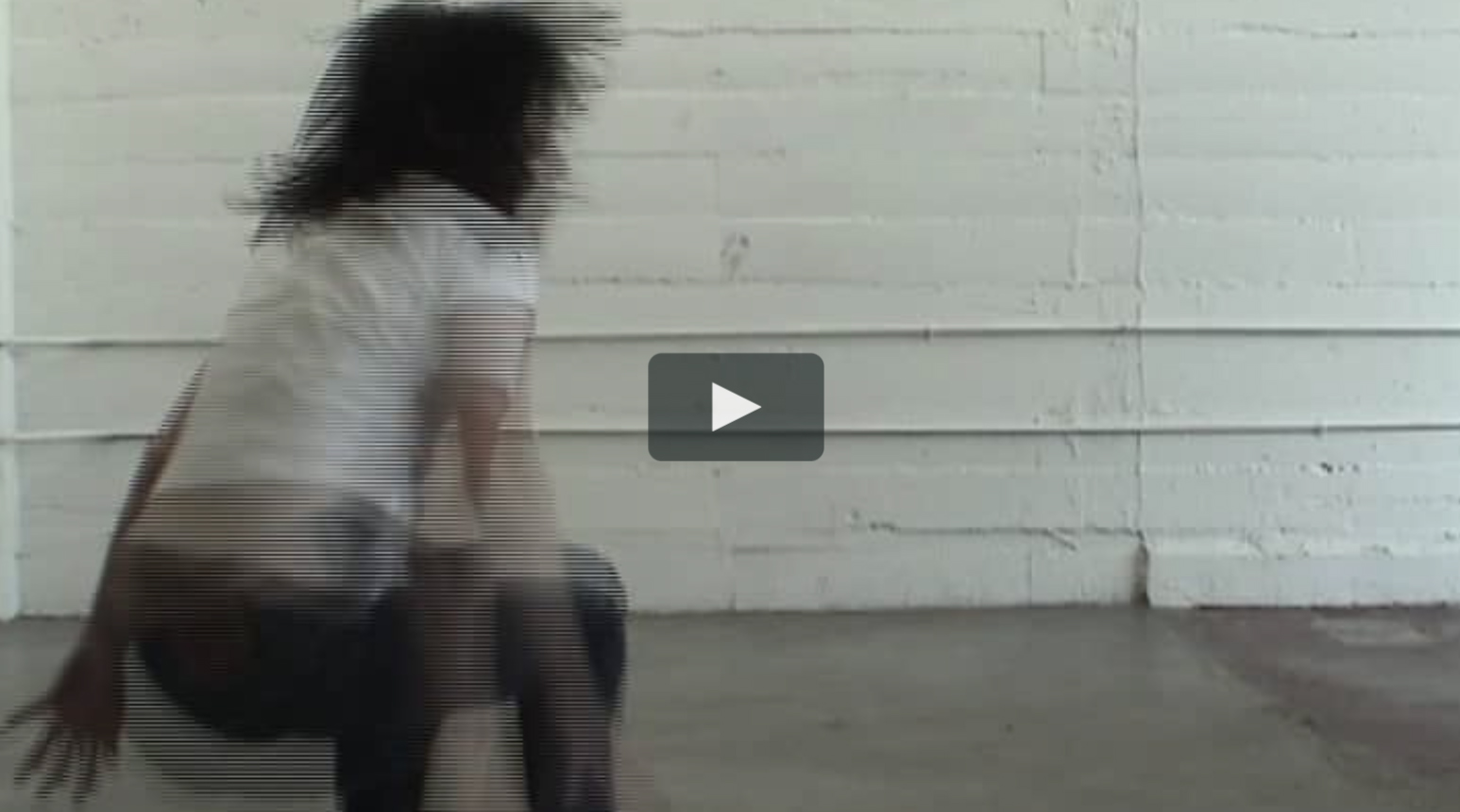 West/East is a photo-documentary project that is based on bringing images from both domestic coasts into a visual dialogue. The images are paired for conceptual, formal, and evocative reasons. They raise questions of social conditioning while providing a context for one to arrive at answers about their perceptions. They encourage ways to see menial objects as glorified. Ultimately, they speak to the power of choice and how we decide to place ourselves in relationship to our surroundings. 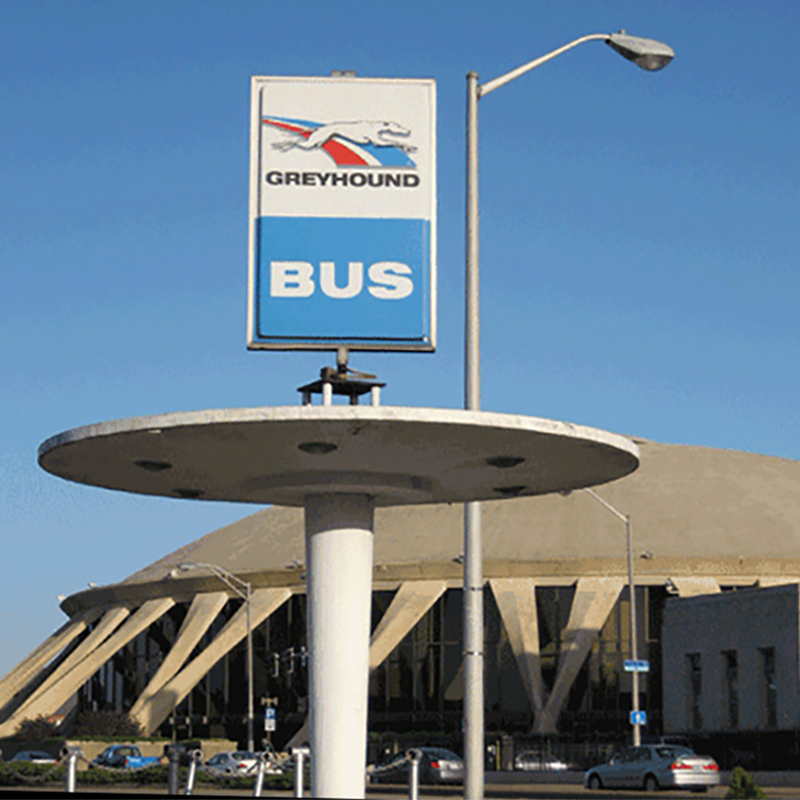 Two weeks after a traumatic impact from a car accident, I began seeing with blurred vision, experienced dizziness and wandered around as if I was floating because I could not firmly feel my feet on the ground. General disorientation and loss of my vocabulary were less concerning than losing my sight as a visual artist. In essence, the horizon line was a welcomed recollection that grounded me, momentarily. These images and words document that experience. 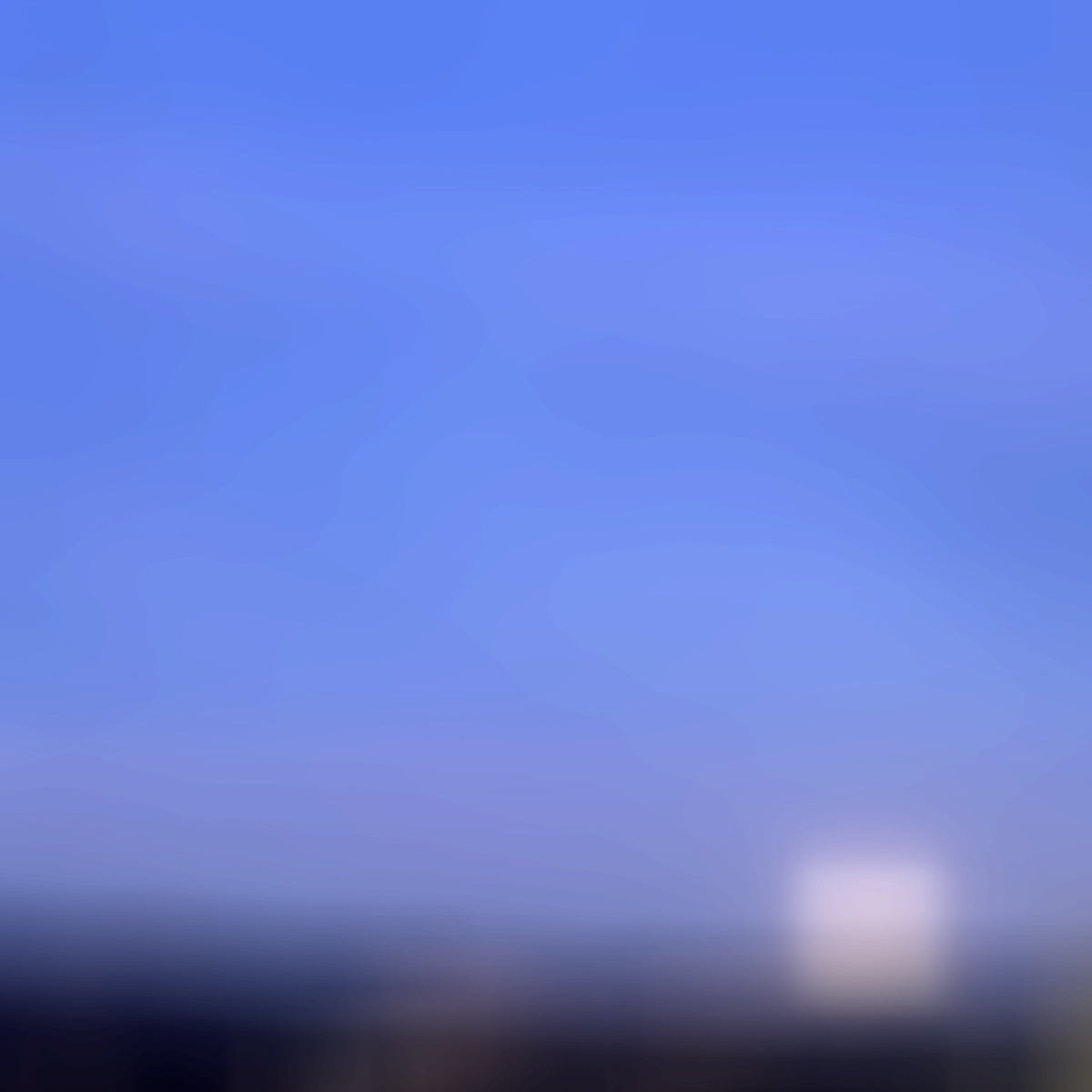 While living in New York City in 2007, long before MAGA and during the second term of the second Bush administration, N2P2B by Mechele Manno, was a project conceptualized to engage an audience in their own residence. The premise was to send a message that inspires a ‘reaction’ followed by an ‘action.’ Who could have imagined that things would get politically worse in the United States a decade later? N2P2B is an acronym for Not Too Proud To Beg.

In the wake of the 5th Anniversary of 911 as a New York resident, which I considered a privilege, N2P2B by Mechele Manno was a response to the unfathomable second term under a “W Bush” administration.

The statement, I Wish I Could Be Proud of America, Again was designed for the front of a postcard to be seen during circulation by the U.S. Postal Service; a public sect of the federal government. On the back of the postcard, the receiver is asked to mail postage to the artist so that documentation could occur while circulation would continue until every city in the United States of America took part either passively or intentionally in the cause and effect of the project.

At the time, a myspace.com page was established and additional live social interventions were organized. To this day, I do not use Facebook for their participation in the 2016 election.

The project was launched on Liberty Island July 4th, 2007. Postcards were handed out randomly to visitors around the Statue of Liberty.

Mass mailings began to random addresses of each state in America and then compiled into a visual graph.

Whether as an invited guest or not, social interventions are the impetus of N2P2B by Mechele Manno. A series of distribution locations were successfully organized in 2007-2008. The first being Liberty Island on July 4th with the majority of visitors were foreign born. The second, by sheer luck, was breaching security at Columbia University to see Mahmoud Ahmadinejad speak. Meanwhile, his request to lay a wreath at The 911 Memorial was denied. Then, as part of a curated event at Pacific Film Archive on California University Berkeley’s campus, N2P2B by Mechele Manno had an engaged audience. While this project is long past, I shun red hats that promote MAGA. Yet, I am reminded about a sincere request to be Proud of America, again.